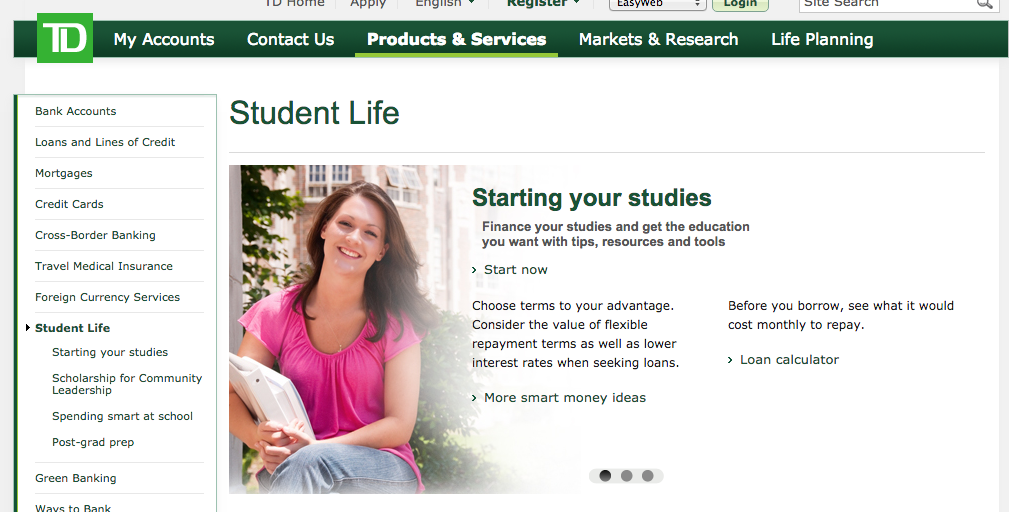 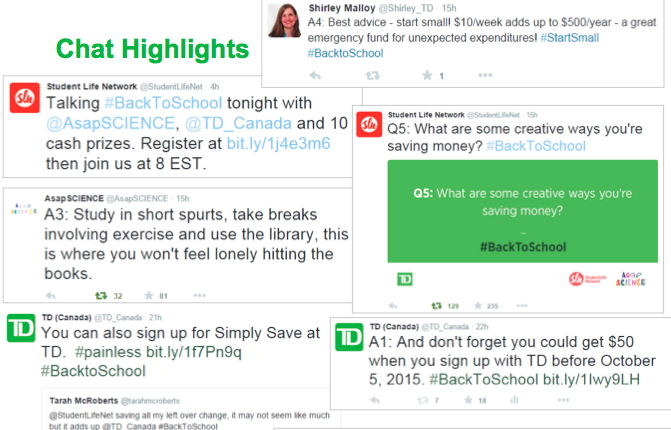 In partnership with TD Canada and in time for their Back To School program, we had AsapSCIENCE produce a branded video featuring 9 scientific study tips in time for back to school. TD Canada wanted to reach out to students and introduce their Start School with a Plan program.